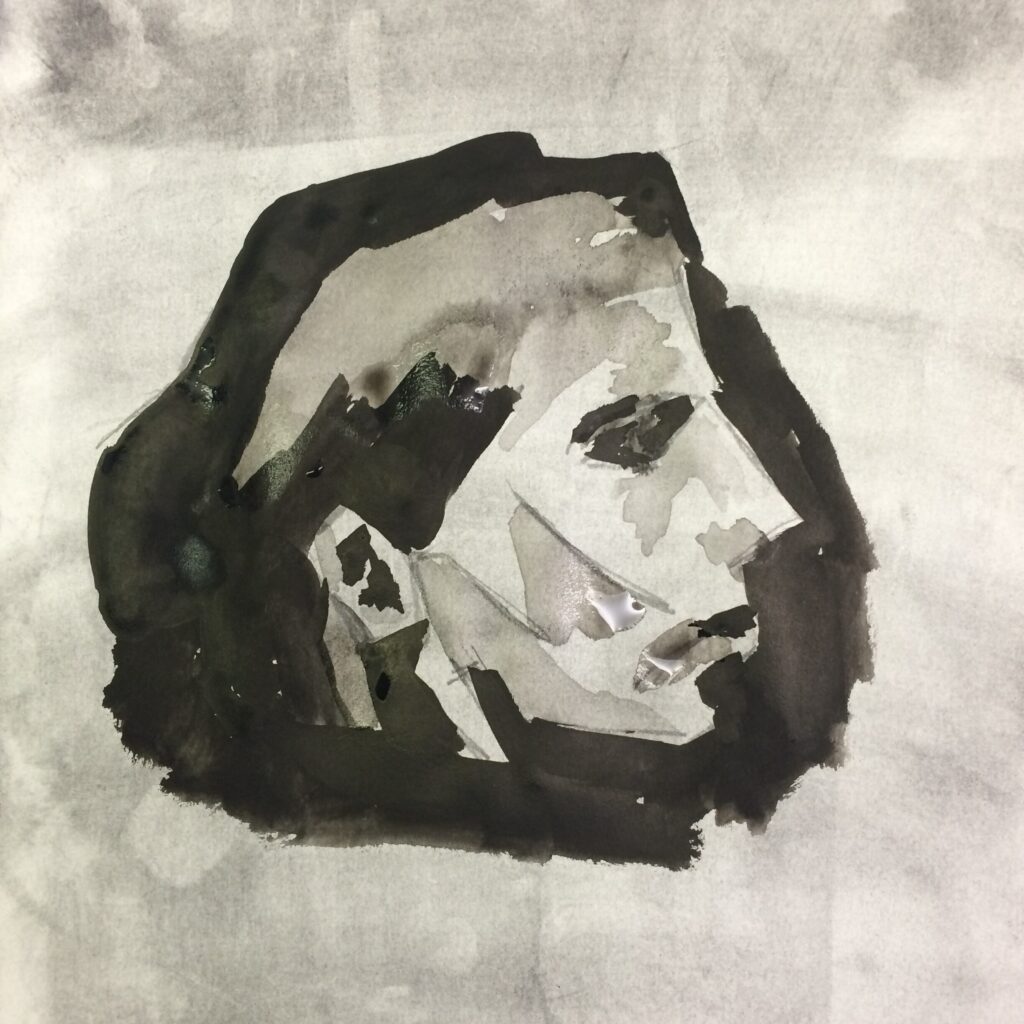 The notan is a Japanese term which means ‘light dark harmony’ and it is not to be mistaken for light and shadow structures. THe second one merely collecting data from the subject and it is rather a scientific approach. The first one on the other hand conveys an impression that represents beauty. 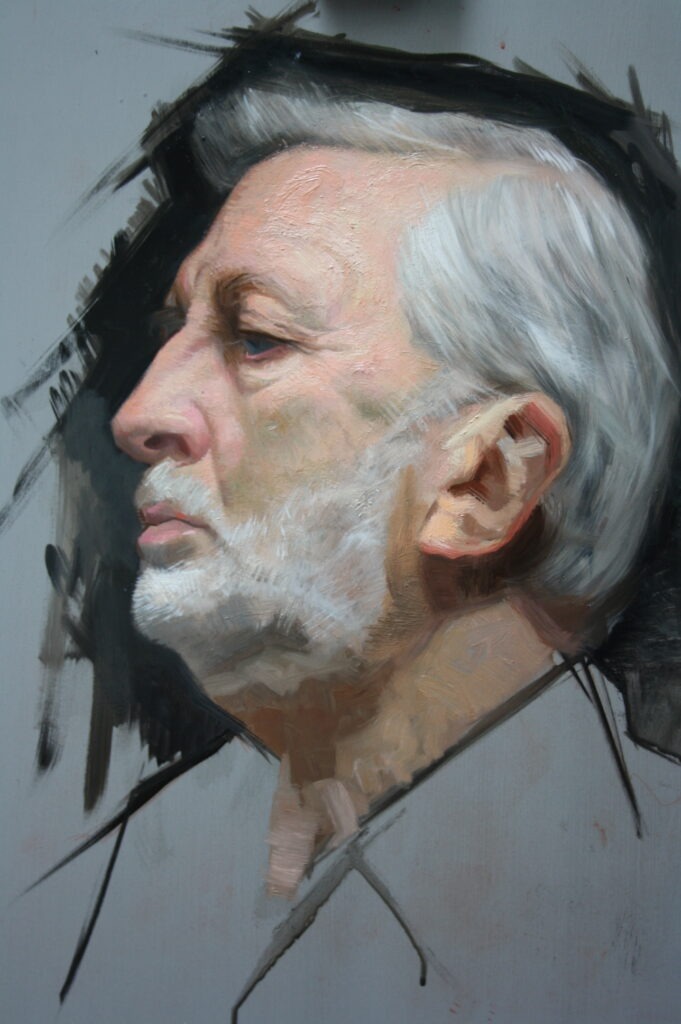 I was  honoured to be chosen for the David Kassan 5 days workshop in Royal Hibernian Academy in Dublin 2014.David Jon Kassan is one of the greatest figure painters of the contemporary art world.

The Grisaille word was used first by Van Dyke. It means painting in gray or brown only. So which stage of the painting do we use this layer?